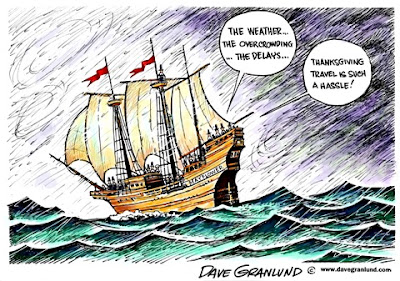 25) Even if you did go into this month believing that you were somehow going to become the president of the United States … At least you didn’t manage the Boston Red Sox.
Posted by Pete Chianca at 10:55 AM 1 comment: