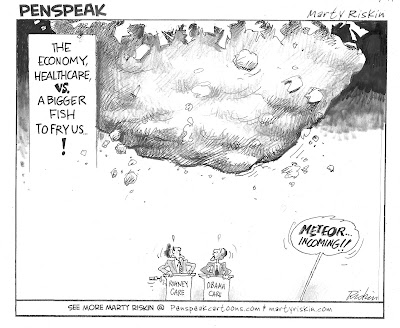 A certain number of those humans are bound to wind up as zombies.
Posted by Pete Chianca at 6:19 AM