And then JK Rowling comes out at the end and admits that, yes, she is trying to convert the world's children to satanism 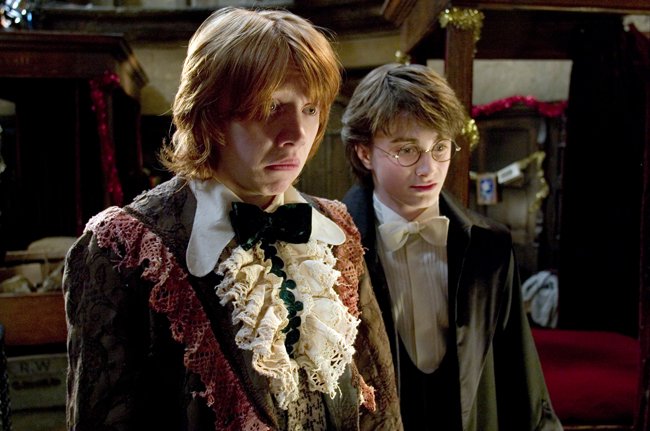 Secrets of the new "Harry Potter" movie:
Posted by Pete Chianca at 9:29 PM

That was great! I have to send that to my Potter friends. Hopefully they can take a joke... :)

In order to get more older viewers they added a special guest stars:

the Great Gazoo from the Flinstones.

and Matlock. He is Harry's Chief Counsel.

Thanks for proving me right.

I don't get why kids like "Harry Potter". Or maybe they don't.

I was just blog surfing while waiting for "Boston Legal" to come on and came across your entertaining blog. How ironic!!! What's the take in Boston on "Boston Legal"?

Boston Legal.. well as far as -Boston- goes... other than that camera pan of the city have they ever filmed anything here? No. Now while ANYTHING to do with William Shatner is immediately a classic - just read the TEK series of books if you doubt me! - I can not say I am a big fan of the show. Mostly because I can't find it - Everytime I think I have the right channel at the right time they're playing an old Murphy Brown rerun. What's up with that?