'I wouldn't be here today
without a certain mermaid ...' 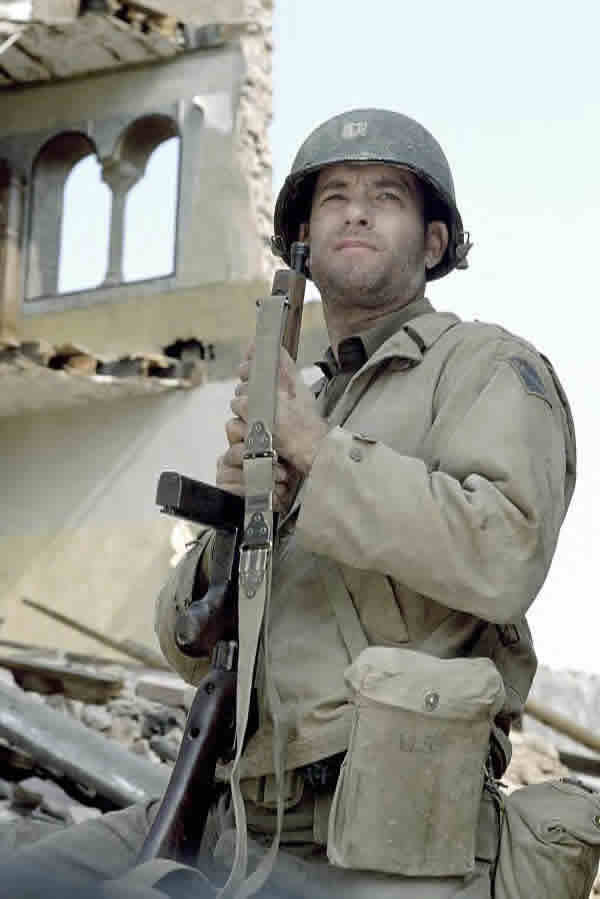 It seems the U.S. Army Ranger Hall of Fame inducted Tom Hanks as an honorary member Thursday, even though he's not an actual ranger, citing his role in "Saving Private Ryan." This was, of course, a huge, collosal mistake.

We need to stop encouraging this man. He's already walking around under the delusion that he's an actual soldier, astronaut and gay guy. The only thing that's kept him from thinking he's a creepy fake train conductor is that he's not computer generated.

But sure, keep inducting him into your halls of fame and tapping him to host your NASA documentaries, you enablers. If it was up to me the man would be strapped to a gurney on a thorazine drip.

you mean he's not a gay astronaut soldier?!?

I guess next you'll be sayin' that he's never been transported back into his childhood thru an amusement park arcade game...

geez, the disillusionment is killin' me here.

gay astronaut, cop, cowboy, spy, crossdressing college student, differenty enabled soldier who was transported back to his childhood through an amusement park game. The list goes on and just be greatful they didn't pick him for Silence of the Lambs!

you are an idiot, hes an actor and a good one at that, dont hate him because you want to be him...maybe he pissed your faggot ass off. hey, you like cock, who cares!