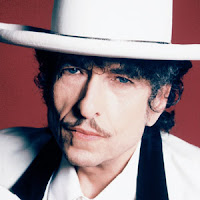 This was greatt to read